Three Team Chicago Academy teams traveled to Indianapolis over the Columbus Day Weekend to participate in the FC Pride Cup.

Team Chicago Academy-Bahia had a very successful weekend winning the U12-13 Division. They started off on Saturday morning on a field with less than ideal conditions and came out firing with a shutout over USF Real 5-0. In the afternoon the field and weather conditions were much improved and they took advantage by winning again by a margin of 5-1. These results put them into the semi-finals on Sunday morning and they didn’t disappoint.

Playing against a U13 team from the other division they won 1-0 on a nice goal from Zaira Solis. Solis’ goal came from a great combination play between Paige Miller and Sarah Davies that Zaira collected and showed great poise beating a girl in the box before placing the ball over the keeper.

In the final three different players contributed goals for the 3-0 win and the championship. Shannon Tagler started off the scoring with collecting a ball that came back to her outside the box and she played a well-hit ball over the keeper. Sarah Davies and Zaira Solis contributed the other tallies.

Overall there were many contributions on both sides of the ball leading to the championship, with special recognition to the back four and goal keepers for only allowing one goal the entire tournament.

Team Chicago Academy-Brasilia also had a successful weekend beating SMSC Lightning 2-0, tying Cleveland Impact 0-0, and beating Zionsville 6-1 enroute to the the Championship game. Playing a very strong FC Pride team in the U14 Final Brasilia fell 3-0 to the hosts.

Team Chicago Academy-Cruzeiro played in the U13 Premier Division and beat Tippecanoe 6-0, lost a heart-breaker 3-2 to Norco Pavlacic, and finally tying the hosts FC Pride 0-0. 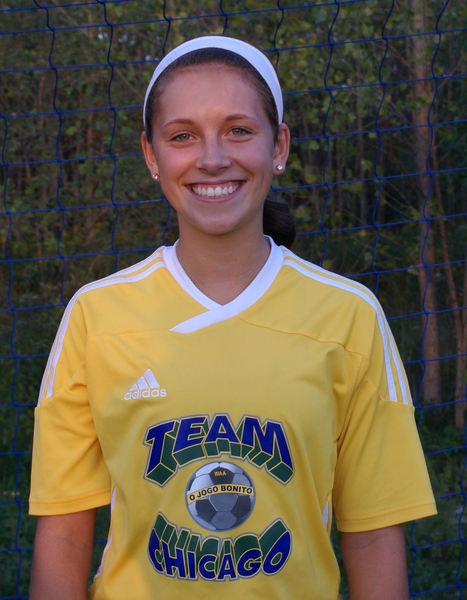 Marquette is a perennial Big East powerhouse and has been a Top-20 Division I program over the past many years.

Please, go to the following link to register for the tryout http://www.teamchicagosoccer.org/tc_tryouts.htm 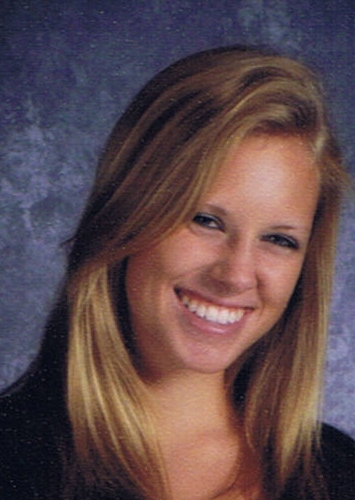 The Team Chicago Academy teams extended their unbeaten streak in MRL play over the weekend.

Team Chicago Academy-Botafogo maintained its perfect record in the U18 Premier Division with a 2-0 win over FC United. 2 goals in the first 5 minutes of the 2nd half was all it took to secure the 4th straight win. Ashley Handwork got the eventual game-winner when she made a perfect run in-behind the FC United defense to latch onto the Kaitlin Johnson’s great trough-ball.

Megan Geldernick earned the 4th straight shutout in MRL play. Next up for Botafogo in MRL play is a 7pm home game on Sunday 10/14 against Chicago Inter-Homer Glen.

Team Chicago Academy-Internacional extended its unbeaten streak with 2 ties in St. Louis. Saturday’s game against Kolping Kicks ended in a 2-2 tie with goals from Miranda Lambert and Jori Romano, assisted by Tori Christiansen and Paige Fuller. Sunday’s game against Missouri Rush Nike Blue ended in a 0-0 stalemate with Hannah Parrish earning the shutout in goal.

Internacional is in 2nd place in the First Division White and has a big game this Saturday at Noon in St. Charles, IL against Grand Rapids Crew Jrs.

Santos Off to a Great Start in MRL! 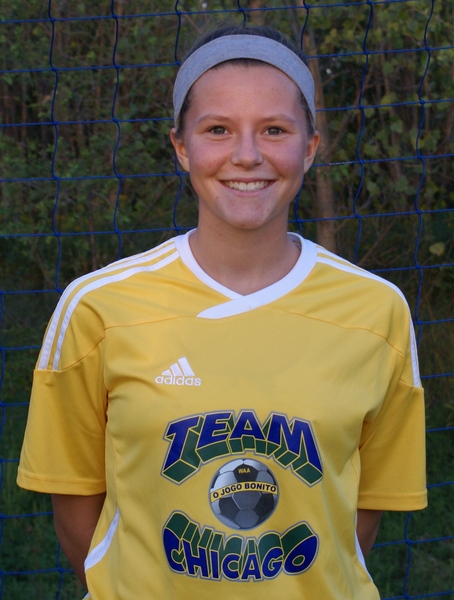 This was Santos’ first outing out the season in the MRL U17 Girls First Division Green bracket, and the team dominated the game from start to finish with Hannah Rodgers leading the way with a goal and an assist on the night.

10 minutes into the game Co-Captain Kaela Leskovar recorded the eventual game-winner off a great training-ground sequence. Winger Olivia Schmitt found right-back Talise Romain in an overlap and Talise drove in a perfect cross at the top of the 6-yard box, which Kaela then calmly slotted back across the GK and into the far post side-netting. With 10 minutes left in the first half the other Co-Captain Kristen Brots finished another training ground sequence, when she walked around the helpless GK and scored in the empty net. The move started with a great pass from center-back AJ Jakuszewski into target forward Hannah Rodgers’ feet, and Hannah then held off the defender and slipped in a perfect through ball for Kristen.

Up 2-0 at the half it was all about keeping the momentum in the 2nd half and then finding the 3rd goal to seal the victory. Santos came out like gangbusters, and a little bit more composure in the final third would have seen the team run away with the game early in the 2nd half. Instead they had to wait until the 75th minute when Hannah Rodgers found Olivia Schmitt on the wing, and Olivia trickily beat her defender in the corner and hooked back a perfect pass to Rodgers, who finished the move she herself had started to assure Santos’ victory.

Next up for Santos in MRL is an MRL weekend in Michigan 10/6-7 with 3 games against Michigan teams.